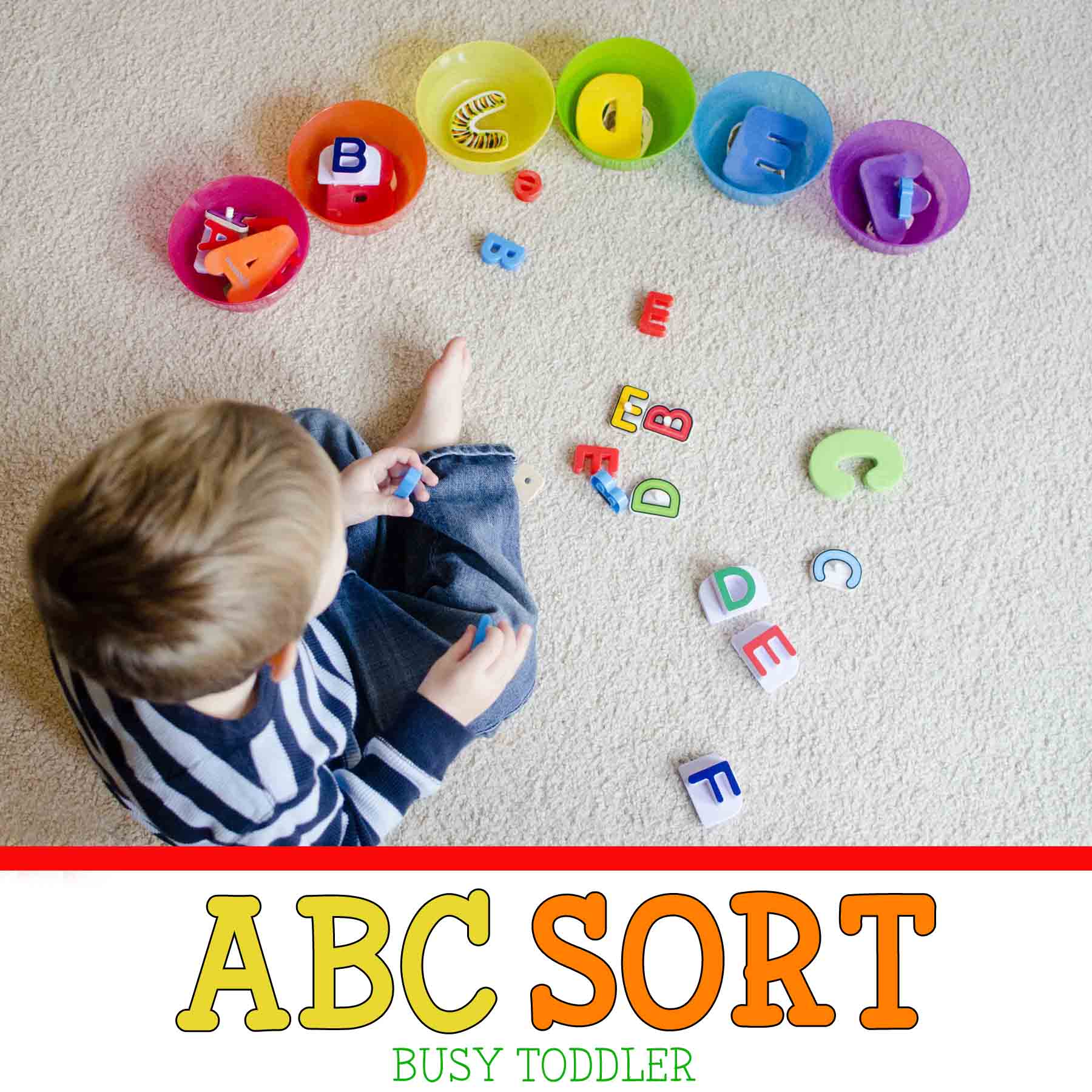 Use alphabet toys and puzzles to create an ABC Sort.

Possible alphabet puns running through my head as I try to write about our ABC Sort: something about alphabet soup, something else about Alpha-Bits cereal (remember that stuff?!), maybe something about minding your P’s and Q’s – literally. Oh dear, I gotta get out more…

I came up with this sorting activity after realizing I may have an ABC hoarding problem. Is that a thing? Do you suffer from it too? We have so.many.toys that have alphabet pieces and I thought – hey hey hey, we could sort all these letters. 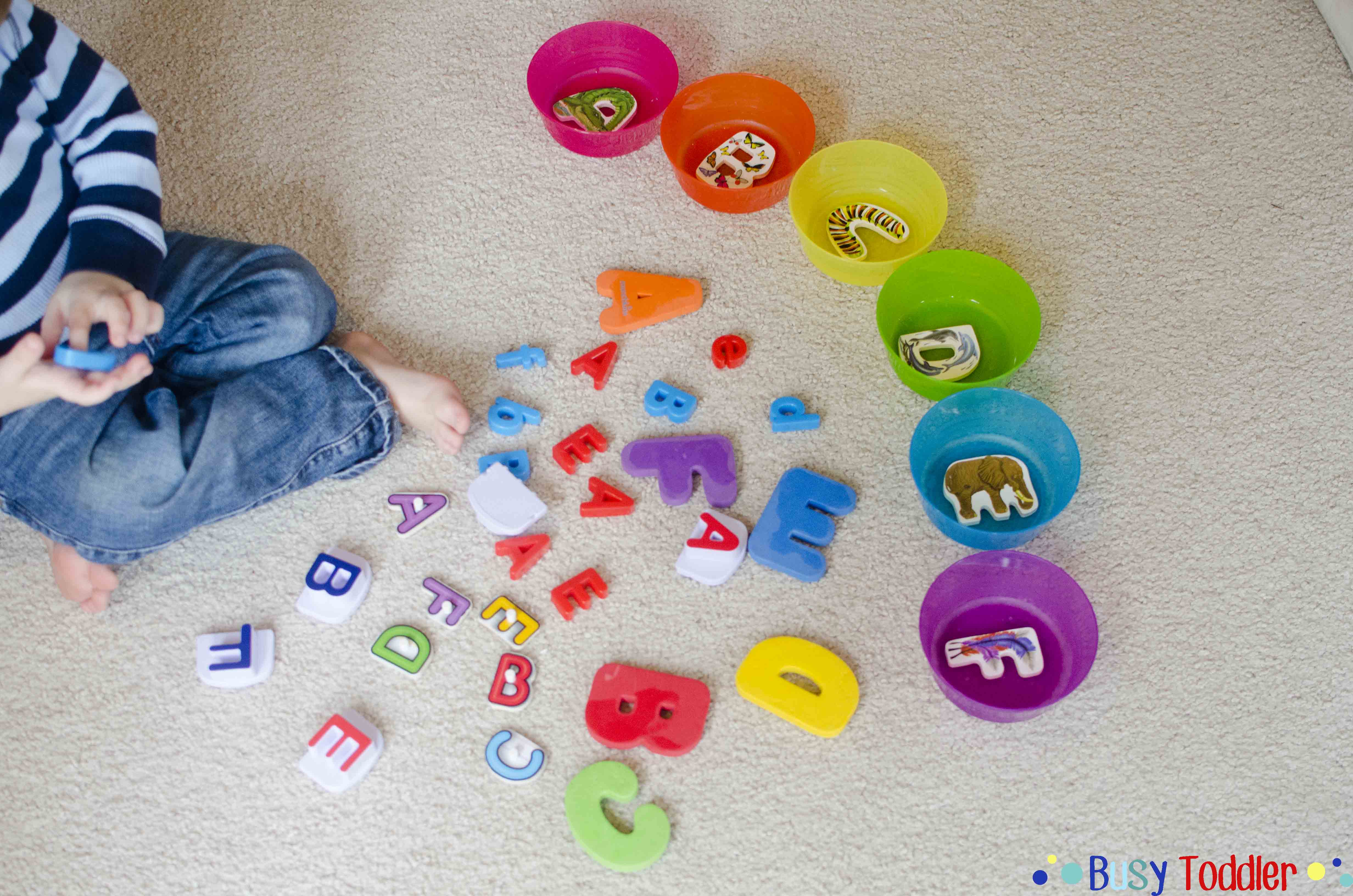 ABC Sort is full of math and literacy skills.

When you think about sorting with your kiddo, remember that sorting is an important math skill. When you sort, you classify data and make rules about a set of objects. In an activity like ABC sort, I’m asking my toddler to recognize similar objects that are not 100% the same (think of a big blue square and a small red square – both are still squares).

On that same note, letters come in all fonts and it’s important to know letters not just in one form. Being able to match many versions of the letter B will help his literacy development. 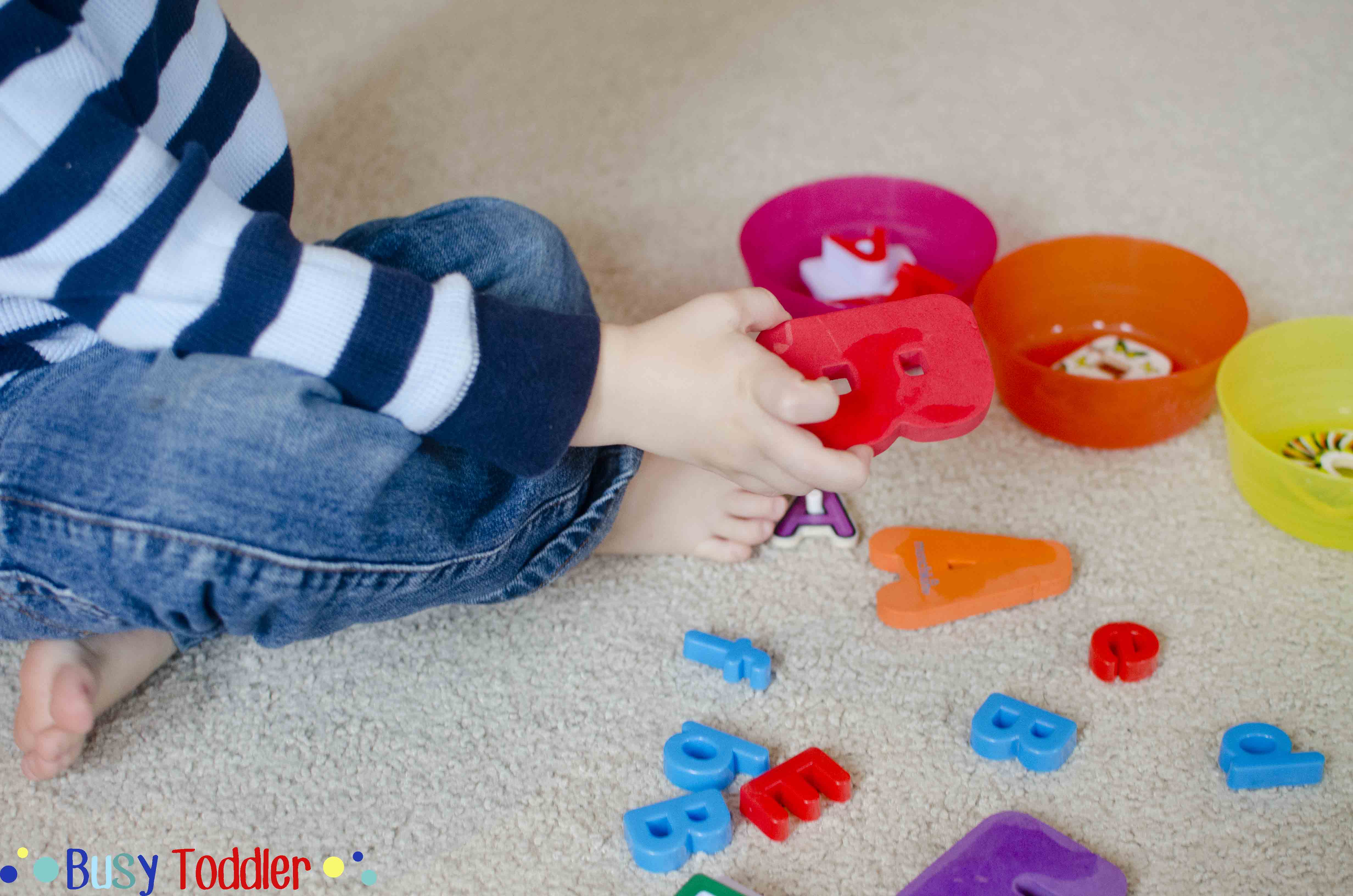 Sorting 26 letters seemed a bit daunting so I broke this up and we did A-F first.

Plus I only have 6 adorable IKEA bowls so my hands were tied. I grabbed A-F from all the ABC toys/games/puzzles we own (laughed because wow, that’s a lot!) and dumped them out for Sam (29 months) to sort. I put one of each letter in each bowl to get the sorting party started.

My toddler, Sam, really, really liked this sorting activity. It had great buy-in for him because we were sorting his toys. Plus, ABC letters are something he’s really into right now. 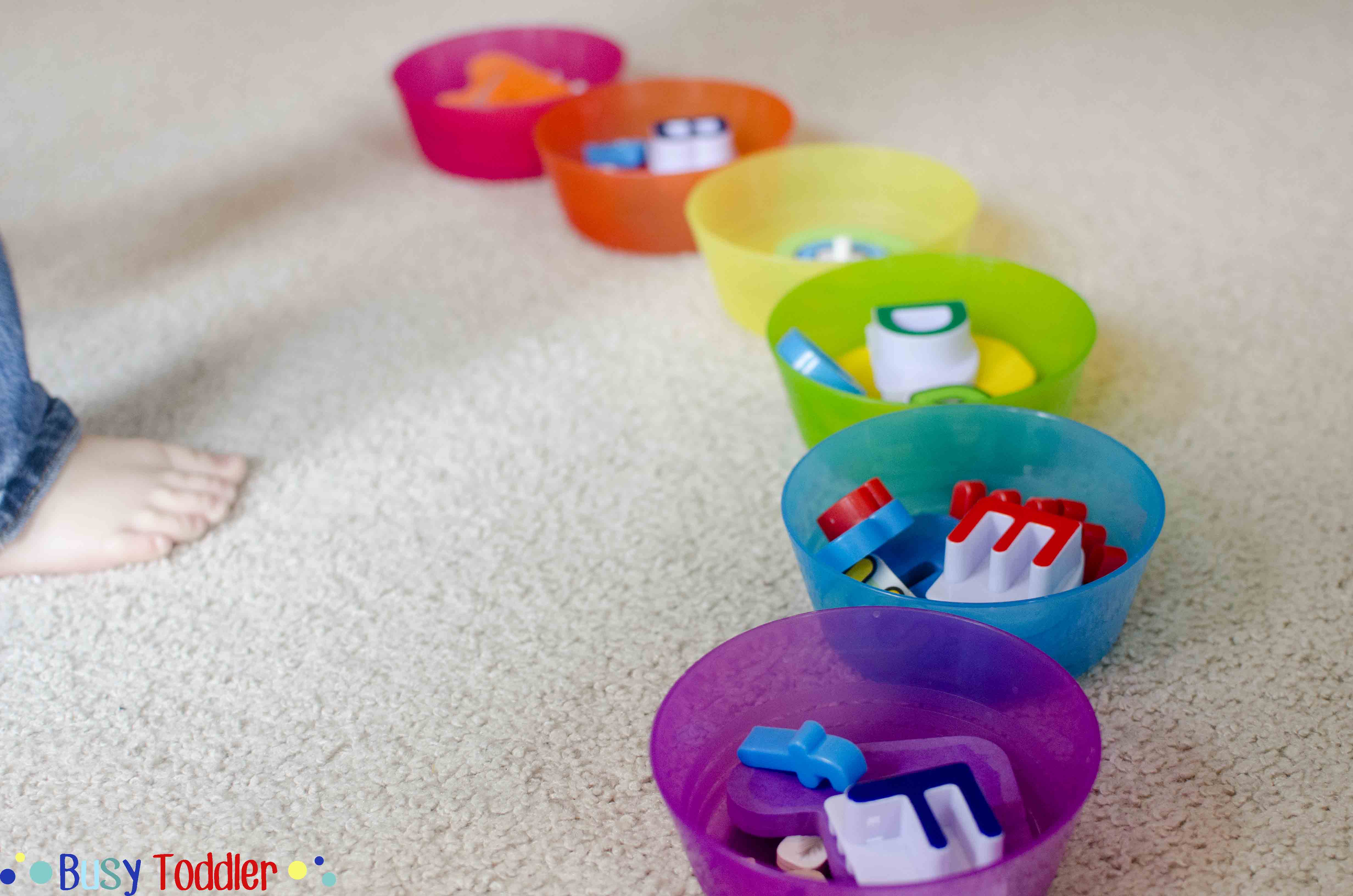 Toddlers don’t need to know their letters yet, but Sam picked them up quickly so we’re going with it (think of it this way: it’s no different than seeing a dog and knowing to say dog. If he sees an A, he says  “A”.).

Could you use all the car toys you have for some fun sorting? Totally. Do you have a bunch of animal puzzles and plastic toys? You could sort all the similar animals from them. It doesn’t have to be an ABC Sort – any sorting is valuable sorting.

Looking for more ABC activities? Check out the collaborative ebook I co-authored, “ABCs and 123s”.

Do you have enough ABC toys to set up an ABC Sort? 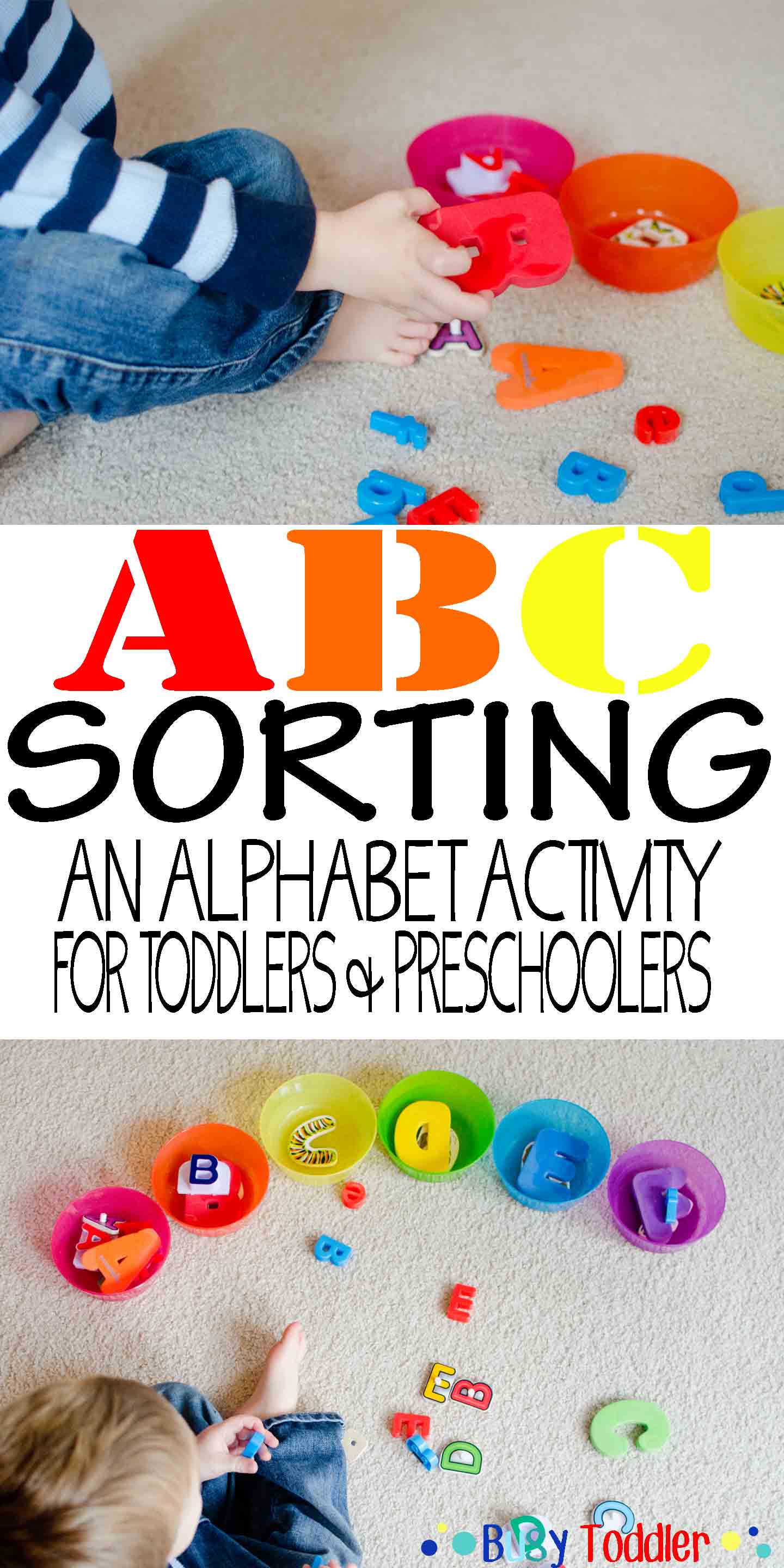 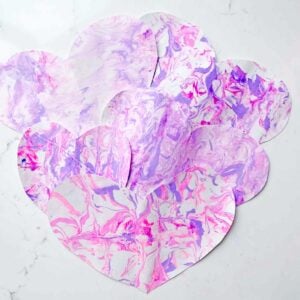 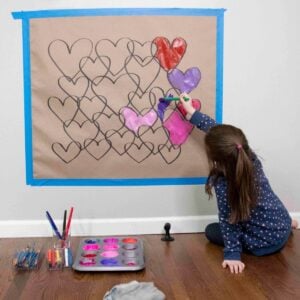 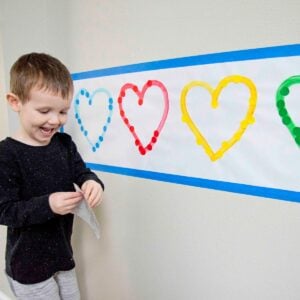 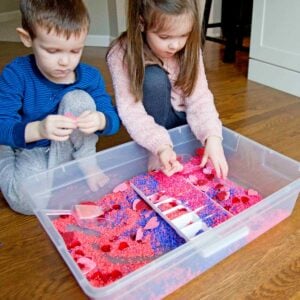 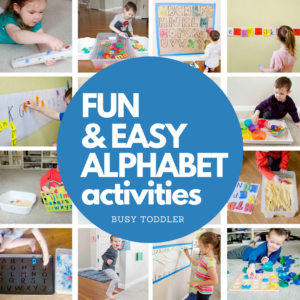 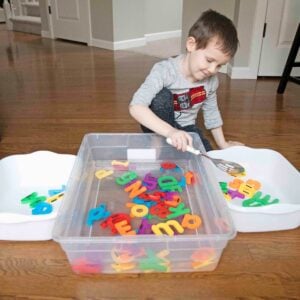 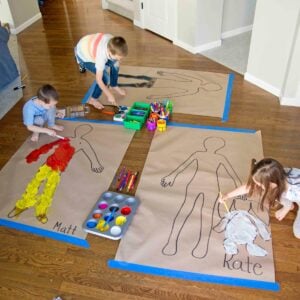 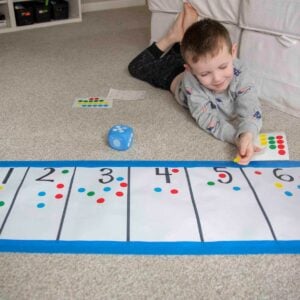 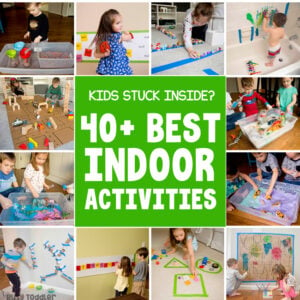 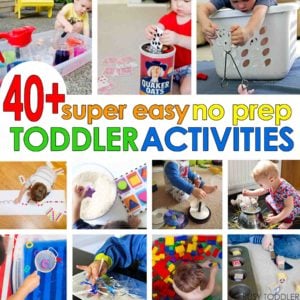