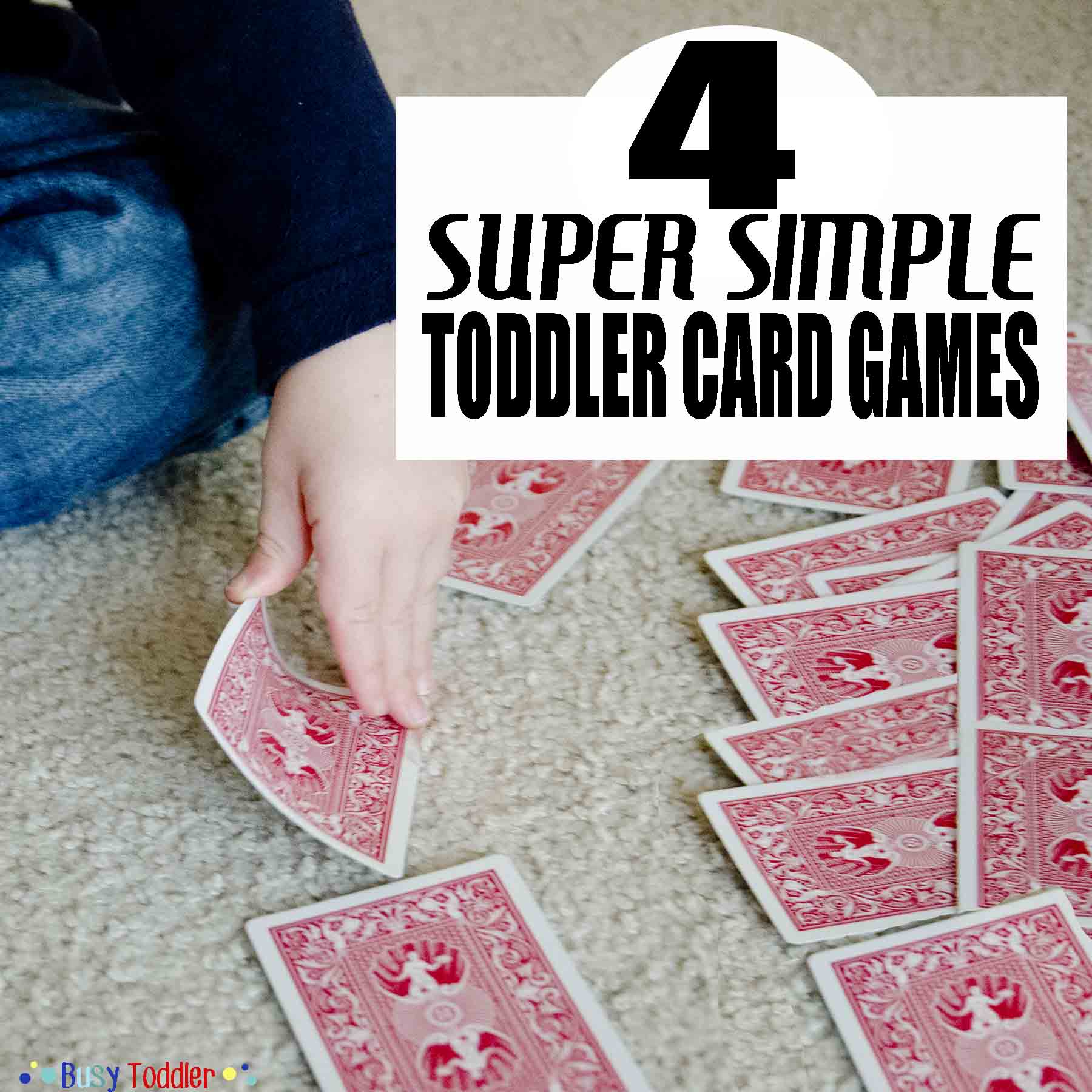 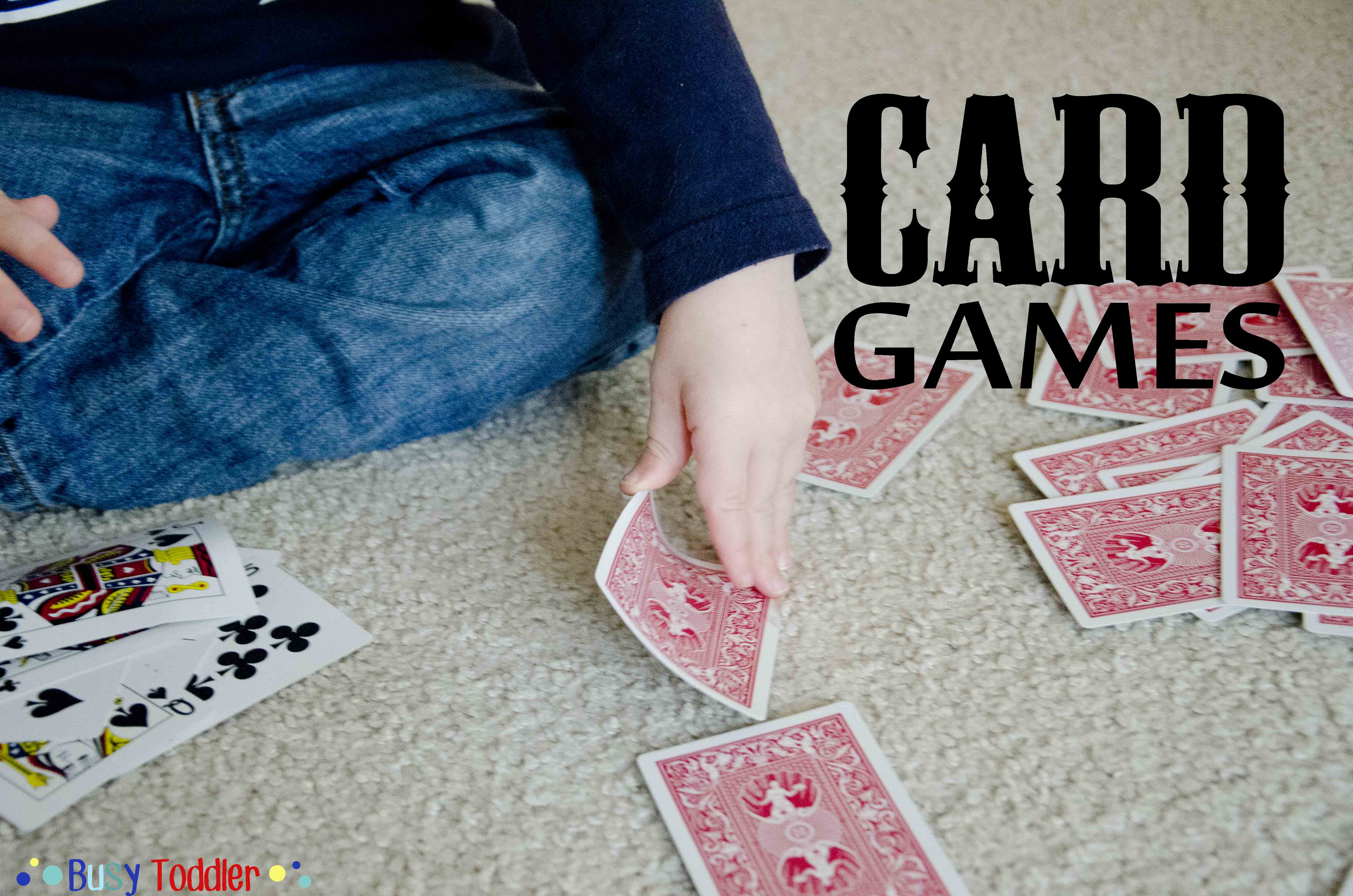 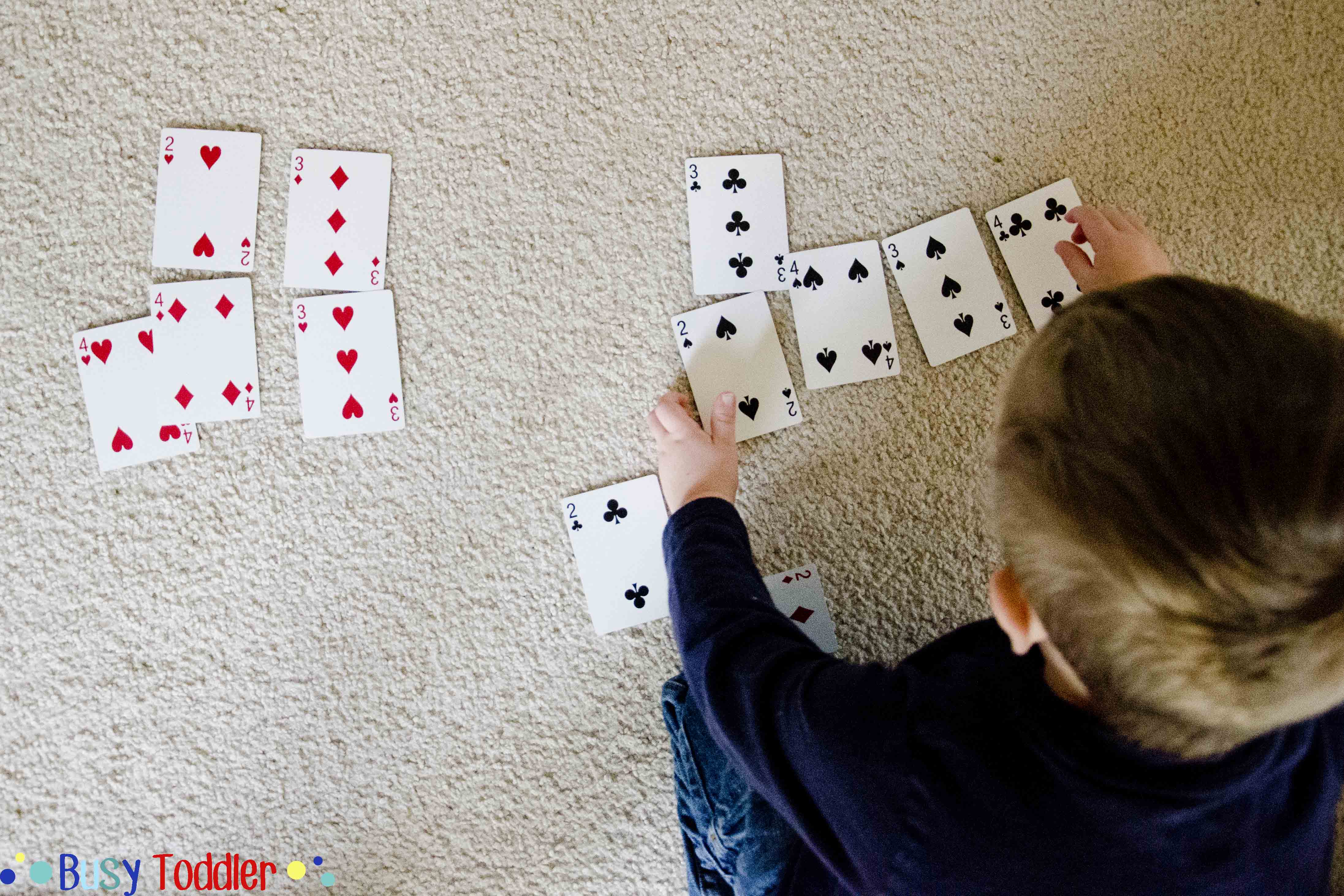 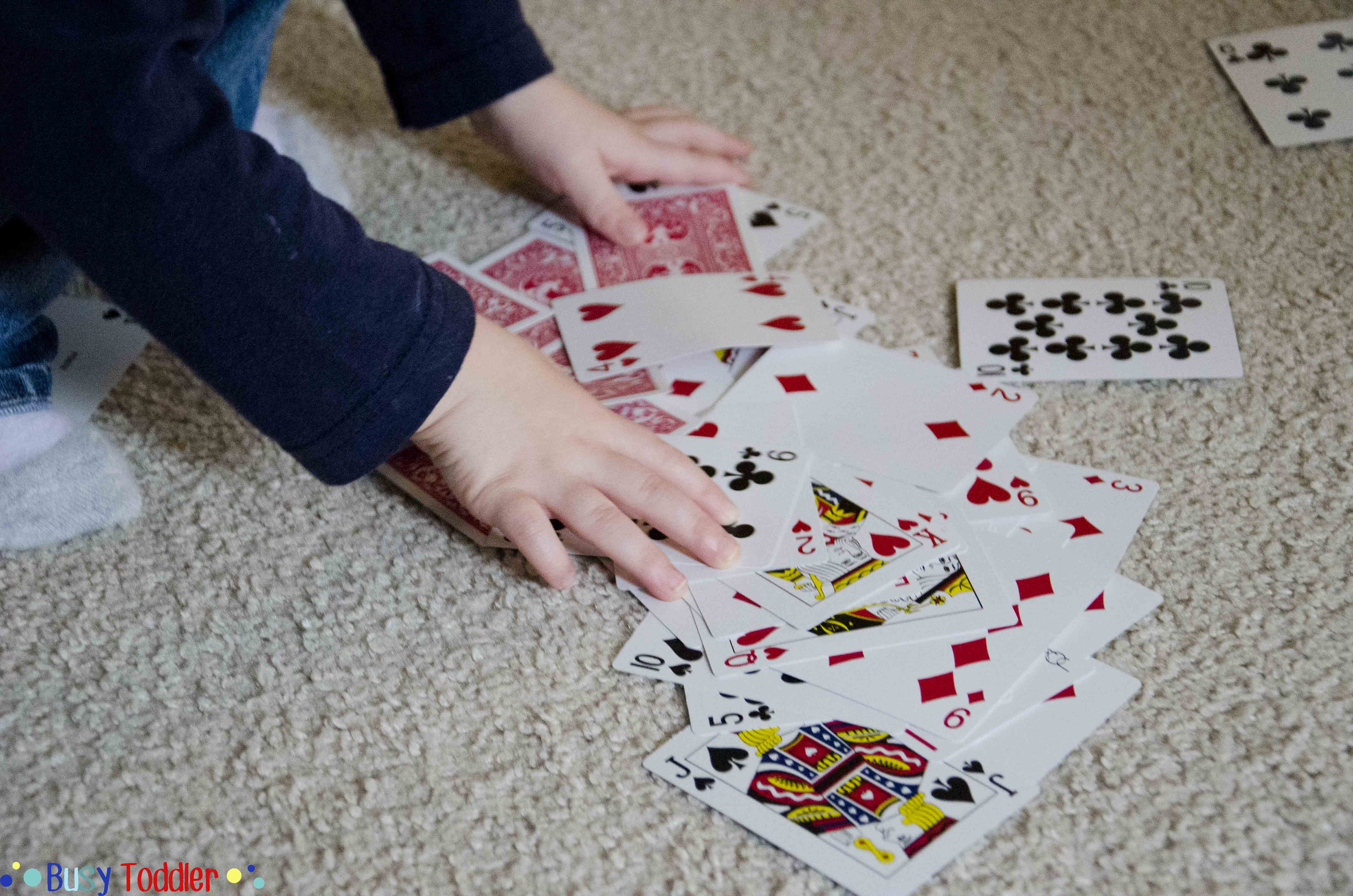 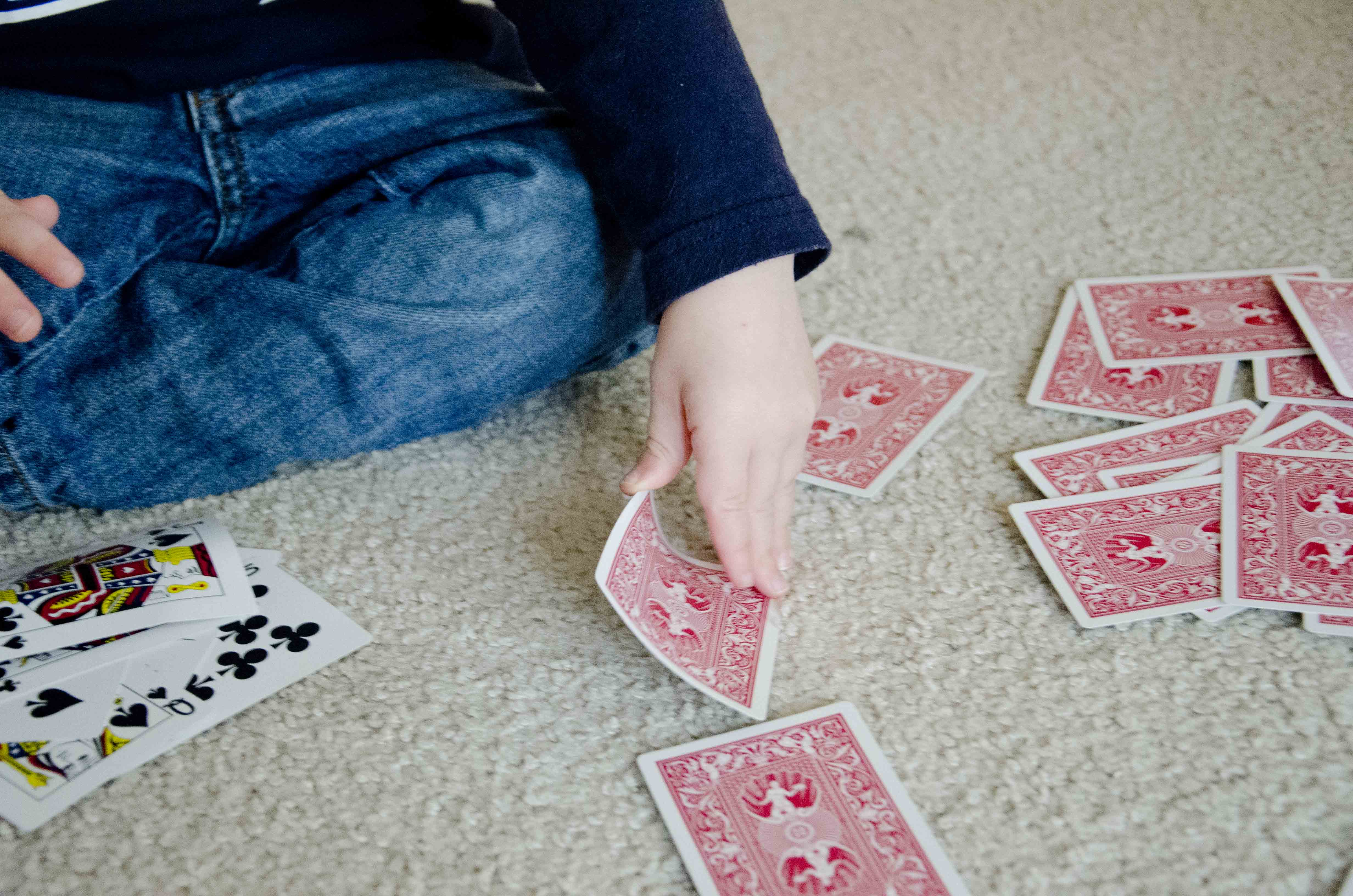 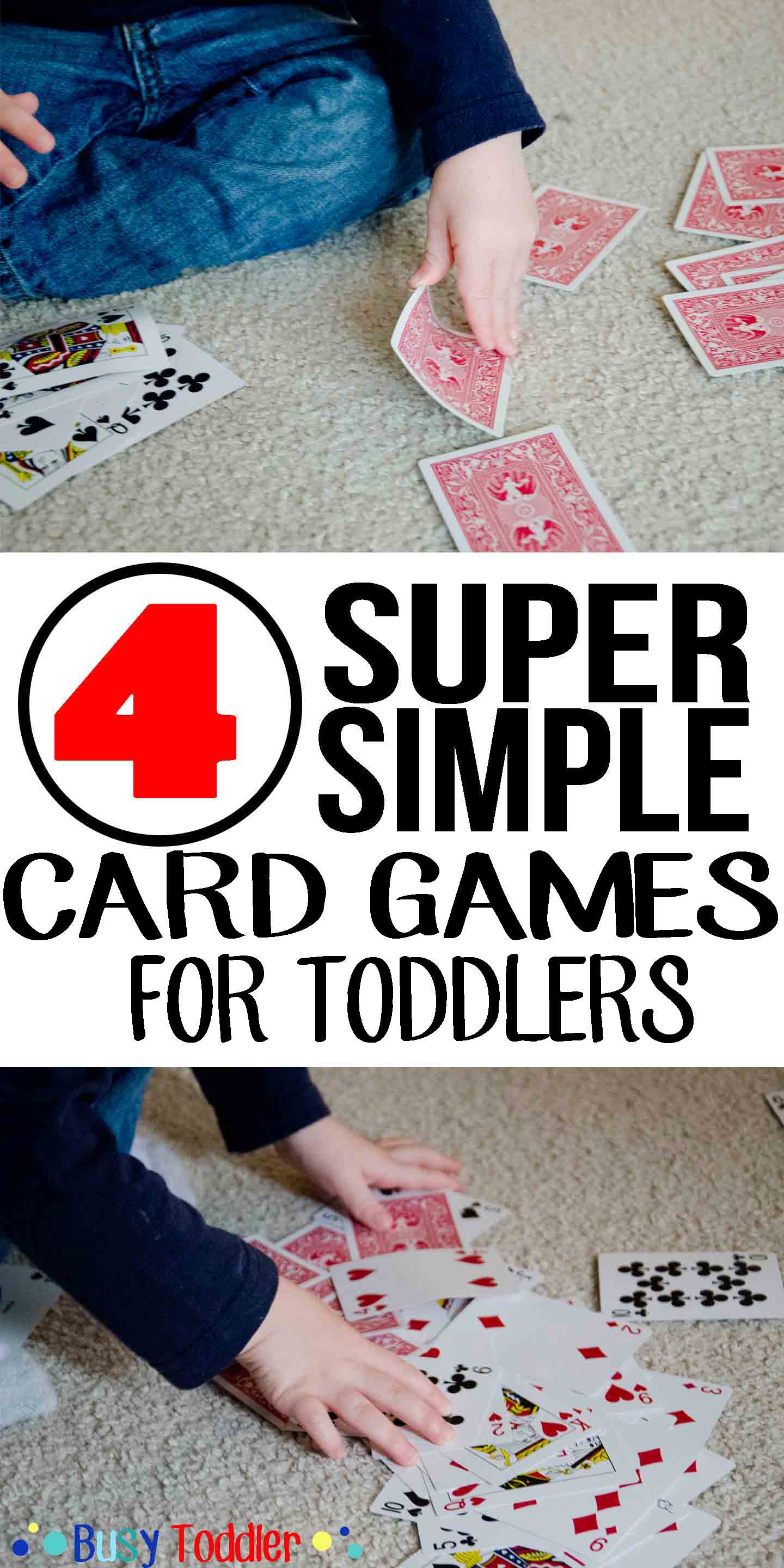 I'm Susie, a former teacher turned stay-at-home-mom. I'm all about fun, simple activities that can be set up in seconds but hold little attention spans for much longer.